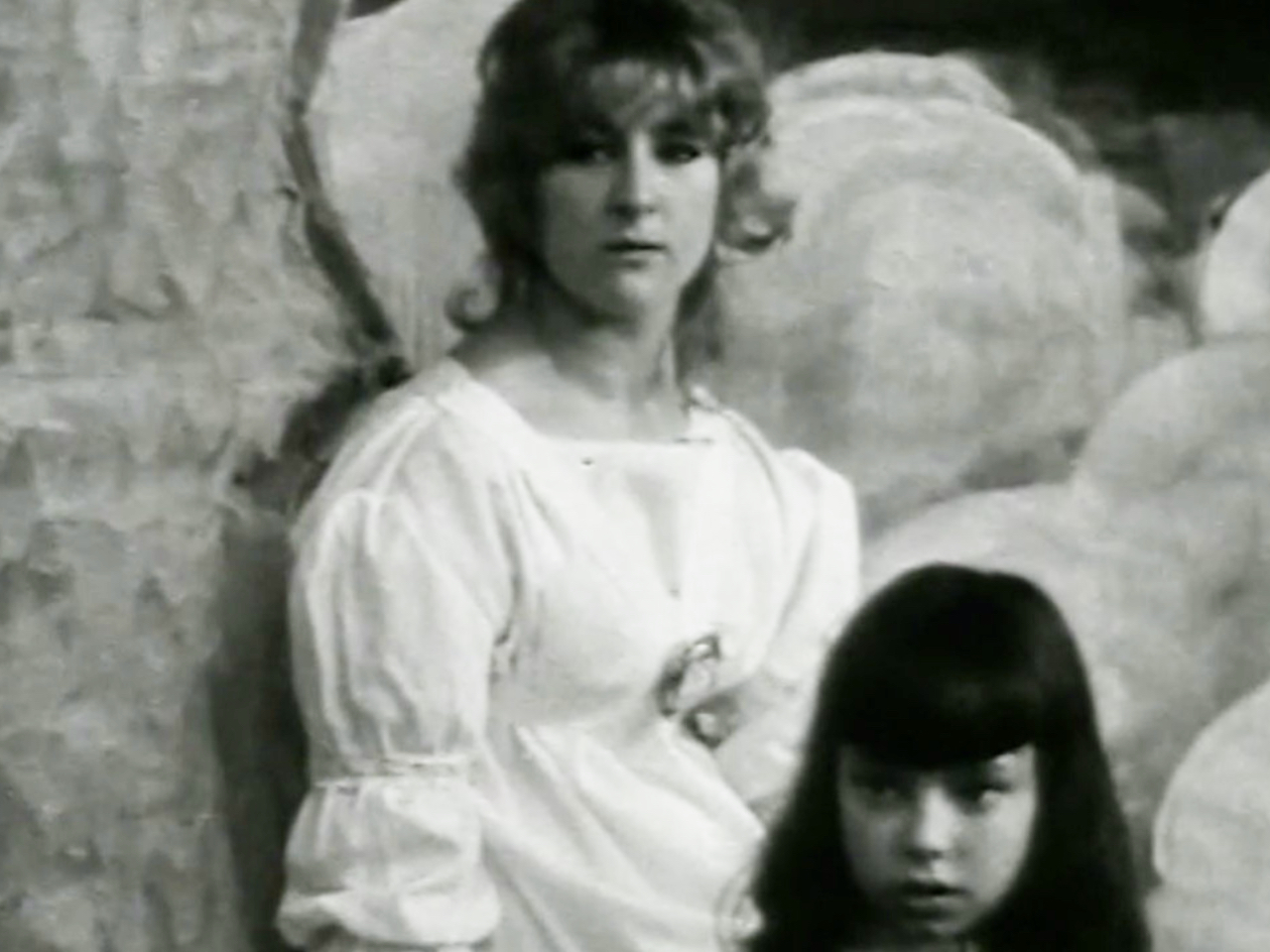 In 2014, Friends of Crystal Palace Subway commissioned me to run a film screening event for their Heritage Lottery Inspired by the Subway project. I put together an evening of 3½ films starring the palace, the park and the subway, framing Crystal Palace as a magical zone of pleasure and transformation.

The Pleasure Garden (Dir. James Broughton 1954, 37mins)
Amidst the ruins of the Crystal Palace Gardens, a frock-coated Minister of Public Behaviour (John le Mesurier) is determined to stamp out the least sign of indecency or lewdness. However a fairy godmother (Hattie Jacques) comes along in his wake and sets the characters in the park skipping, loving and dancing once more with the aid of her magic scarf. A Cannes-winning valentine to the land of Edward Lear, Shakespeare and pantomime.

Amelia & the Angel (Dir. Ken Russell 1958, 26mins)
A delightful mix of religious allegory and magical fantasy directed by Ken Russell, who lived in Crystal Palace for many years. A young girl, Amelia, distressed about losing the wings she was to wear in her school nativity play, is saved when she follows an angel into a mysterious building.

Inspired by the Subway