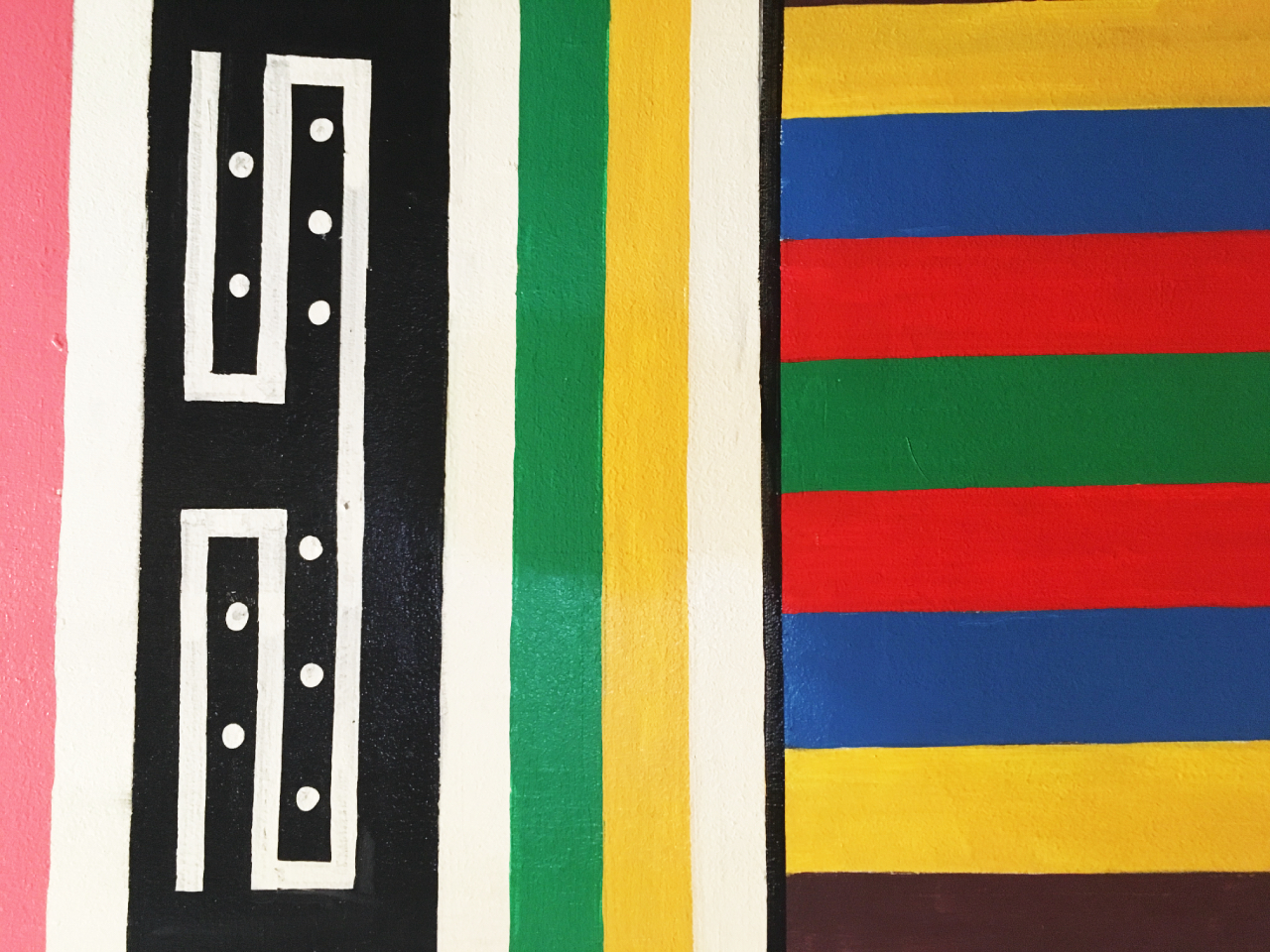 Thanks to a grant from the British Council’s Art Connects Us programme, in 2018 I travelled to South Africa to meet the people making the SA film exhibition scene happen.

Over three weeks in Cape Town, Durban and Johannesburg, my research discovered how film exhibitors in South Africa are developing their craft through training, professional development and networks.

I talked to 6 cinema managers, 5 independent curators, 6 film school lecturers and 2 film school students, 4 filmmakers, 6 festival directors, 4 regional film commissions, a pair of PR pros, and 2 distributors. I also spoke to at least a dozen Uber drivers, who give me an insight into how ‘the man on the street’ experiences South African cinema culture.

Read my diary report on the research trip