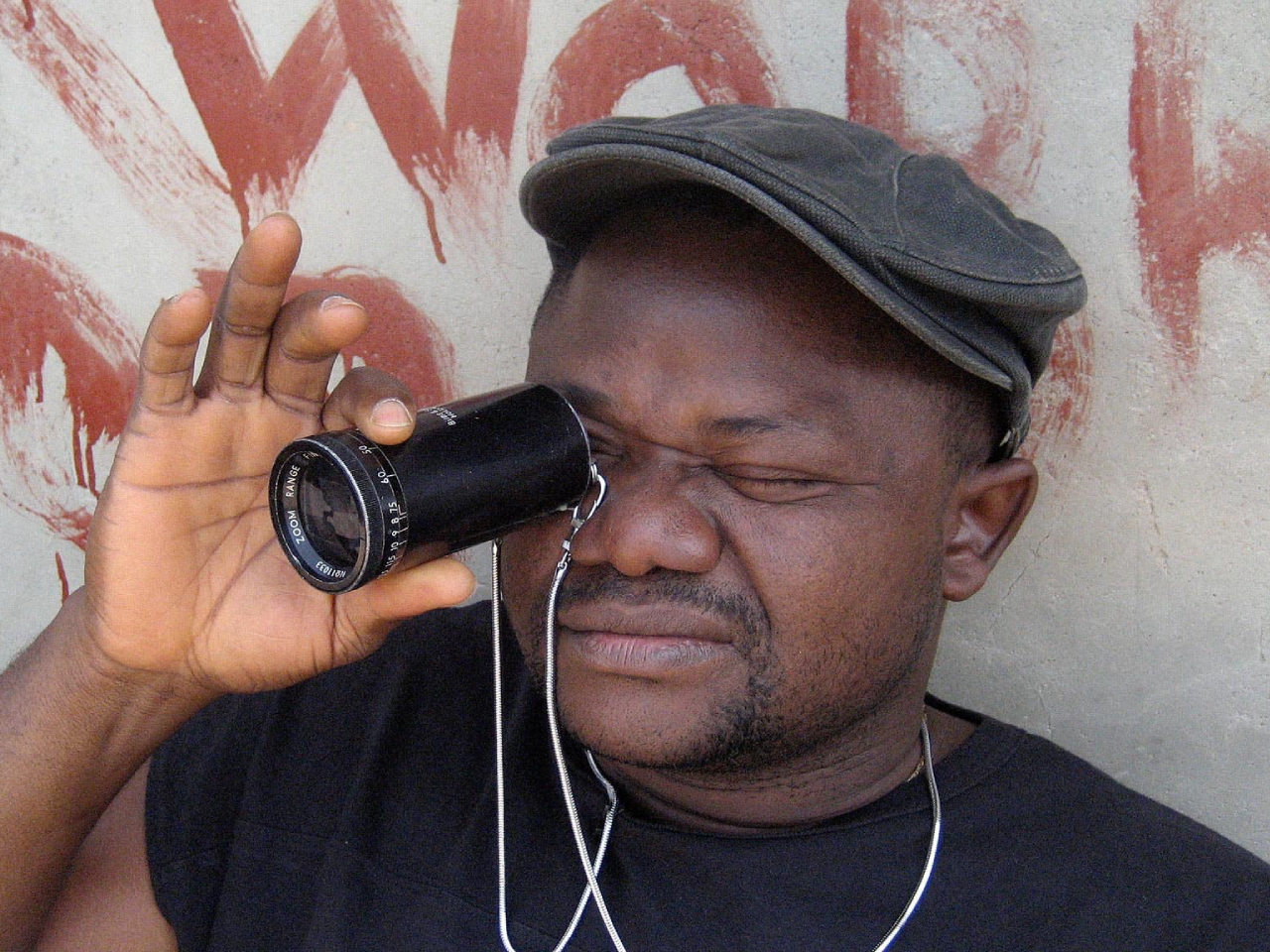 The Nigerian video film industry – aka Nollywood – is the world’s second largest film industry, yet until recently very few people outside of the African diaspora had heard of it.

In 2010 I curated and managed a six-night festival of Nigerian video film – the first festival of its kind in the UK. Acting as a public celebration of Nollywood’s global achievements, the festival included a panel discussion featuring film-makers, broadcasters and academics, as well as screenings introduced by industry insiders.

The festival was made possible thanks to funding from Lewisham Arts Service, sponsorship by the Guaranty Trust Bank in Nigeria, collaboration with Nollywood Channel, African Movie Channel, SOAS and Odeon Greenwich, and the work of a dozen volunteers.

Coinciding with celebrations for the 50th anniversary of Nigerian independence, the festival drew a great deal of mainstream media interest, including coverage in the Financial Times, Guardian, Time Out, The Voice and the London Evening Standard.

In 2014 I served on the judging panel for the Nollywood Movies Awards (“the Nigerian Oscars”).